The $173 million facility is situated on an 18-acre site in the City of Los Angeles next to Los Angeles International Airport (LAX). It will serve both the Crenshaw/LAX Line, which will run through Los Angeles, Inglewood, El Segundo, Hawthorne, and unincorporated portions of Los Angeles County, as well as the Green Line, and connect to the future Automated People Mover at Los Angeles International Airport. The 115,650-square-foot facility will have the capacity to store up to 70 light-rail vehicles (LRVs) and will also be equipped to perform service and inspection, heavy repairs, painting, storage, and washing of Metro’s LRVs. The facility will house general administration, support services, maintenance shops, and storage equipment for the vehicles. The site layout and track configuration will also support safe and effective LRV movements for switching between facilities/storage tracks and mainline tracks. Approximately 200 LA Metro employees will work at the Southwestern Yard Maintenance Facility 24/7 after the target for the opening of the Crenshaw/LAX Line. 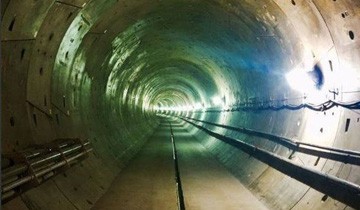 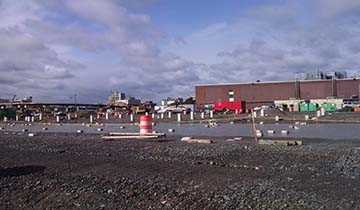 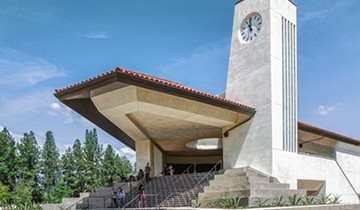